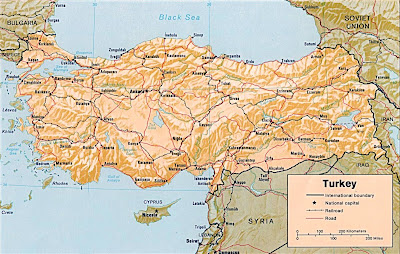 I watched the Pirates of Penzance on Hulu; I do so love the Hulu.
My 13 year old Thing showed the requite levels of disdain and disinterest.
Then...
he sat down and watched it with me, most of it anyway.

I'm very carefully not gloating or anything where he can see it.

But can I just secretly tell you all here, I LOVE that he was getting the tongue in cheek-ness of it, and enjoying it, at least a little.

I recently overheard a conversation that filled me with a creeping dread. It was a chilling glimpse into a possible future and that grotesque reality lurks in murky shade casting a faint but threatening shadow. Several of my friends are a bit older than me, not elderly mind you, but some of them have already hit 50, a couple celebrated it this year, and a few are closing on it fast. As I have not yet hit 40 I occasionally hear whipper-snapper jokes, but mostly I blend right in.
I blame that my ancestors,
a little melanin would have helped, hello!
ANYWAY, we were sitting around drinking coffee and discussing our contempt for the lack of women's right in mainland China (or maybe it was the current sale price of winter squash at the local market, I can't quite recall just this minute, but as I was saying...) somehow, while I was drifting away in a moment of deep personal reflection, the topic turned and suddenly there, at the same table I was occupying, women were discussing issues related to menopause.
Now, that in and of itself is hardly cause for alarm you may be thinking, and I would mostly agree
BUT
it was something far more disturbing than mere discussions of heat flashes, irregular periods, lack of vaginal lubrication, and extreme mood swings, no no, those are charted waters.
Instead, one of these women, of Hungarian descent (I'm hoping this is relevant), was sharing that she occasionally had a stray thick, black hair grow randomly from the area around her areola. Some of the women around the table began to chime in, adding details, sharing their own hair horror stories. The comparatively small sample of women at the table leads me to believe this is not a rare phenomenon, though it is not universal, it seems.
I pray to all that is holy that my fair skinned genetic heritage will protect me from such a fate in a way that it has NEVER protected me from sun burns.
If my prayers are answered I will never again complain about my lack of pigment, I will regard it as a better than even deal in exchange for having missed out on yeti nips.
Also?
Someone is getting Nair for Christmas, gaaaaah (shudder).
Posted by Logophile at 11:13 PM 5 comments:

A crystal ball for grammar geeks

I am the captain of your fate

(I apologize in advance for this somewhat politically based rant. I just can't help myself).
The results are in for the mid-term elections.

Nearly half the registered voters in my state chose not to participate in the process, and just as a throw-away fact, the percentage of eligible adults who choose not to register is about 20% nationwide.
So less than half of the people in this state made decisions for all the rest.
The two measures that were the most hotly contested here passed or failed by just barely over 50%. So 1/4 of the people in this state made decisions that everyone is going to have to live with.

I firmly believe that only people who vote have the right to opine regarding matters political. It has nothing to do with the right to free speech, only the right to be listened to. But that is not the worst of it, not by a long shot.

Think your taxes are too high now? Just wait till I get all the support I want for the library system.

Want more gay right? Or less? Yah, well, we will decide that for you.

This country is becoming an oligarchy, an oligarchy of the willing. The ideological extremes are carrying the day because it seems only extremist can generate the effort to exercise their basic rights as Americans.

Until you do, we, the ruling elite, invite you to sit back and enjoy our decisions on your behalf.
Posted by Logophile at 10:01 AM 3 comments: 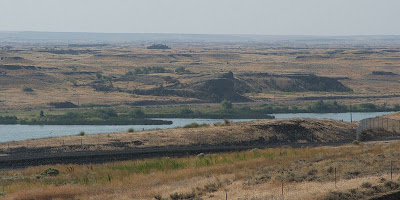 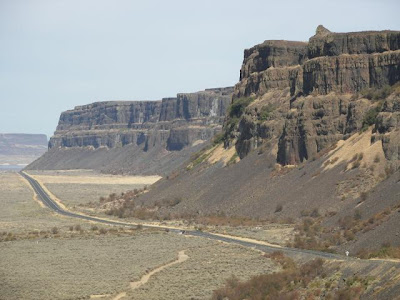 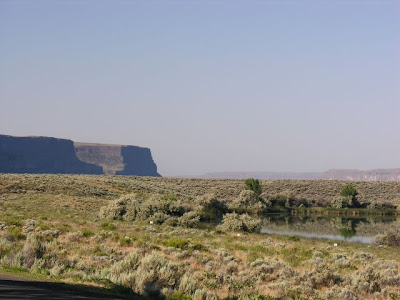 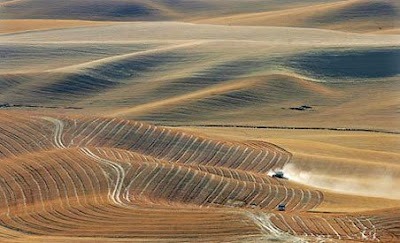 always reminds me of how glad I am to live on this side of the mountains. 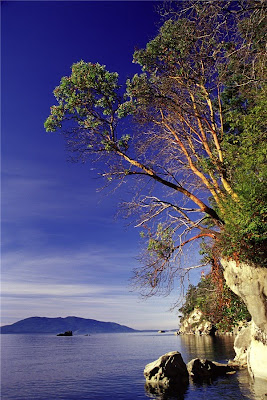 I shall visit my Esteemed Elder sister,
I shall attend a friend's birthday party,
I shall eat at Sonic,
I shall have no responsibilities and shall enjoy myself immensely.


Be good while I'm gone and make sure you clean up after yourselves.
:p

Oh, and here is a 55 word Flash Fiction.


He glared at the screen, eyes and cheeks darkening as frustration bloomed into anger. Fingers abandoned attempts to input keystrokes and instead clawed through hair while a deep sigh passed his lips which almost sounded like a growl.
There were no theatrical pyrotechnics involved but he certain this computer would be the death of him.
Posted by Logophile at 7:17 AM 6 comments:

Remember, remember the 5th of November
with gunpowder, treason and plot.

My mother, having English roots, would tell us of the rollicking good times they had as children when every November 5th they would make an effigy of Guy Fawkes and pull it 'round the village in a wagon getting candies and small change for their efforts. That night all the effigies would be burned in a bonfire. Festive, no?

As American children it was, for us, significant only because mom would give us candy, quote the above lines, and try to ensure we knew that even Euromutt whities can have obscure cultural traditions. Yeah, it was really about the candy for us.

My parent's particular brand of extremely conservative Baptist faith banned ritual satanic celebrations, or even a light-hearted acceptance that candy and costumes on October 31st is probably not that big a deal regardless of some people's neurotic suspicions that it's all just a plot to trick every child in America into worshipping the devil. So since we missed out on the high holy day of childhood candy worship getting some loot on November 5th served as a consolation prize.

As an adult, in fact, the year I got married, November began to make itself unique in another way.
In various yers, in the month of November;
my husband's grampa, who mostly raised him, died.
I was hit by a car while walking across a street.
we received notification that the insurance company of the people who hit me was suing me for the damage my BODY did to their car (the lawsuit was dropped, btw).
Mr. Logo lost a very dear friend.
My gramma died.
My mom was diagnosed with brain tumors from metastasized breast cancer.
My grampa died.

This last week I was at my parent's house for several days and the steady decline in my mom's health makes me think we are probably about to have another rotten November.

On the plus side,
we are totally having a candy-fest on the 5th.