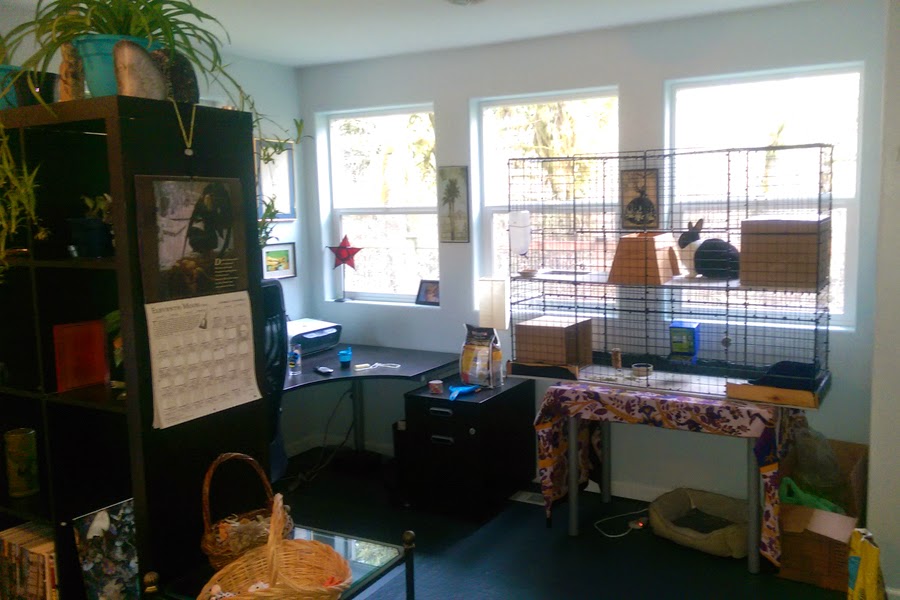 Perry's new people came and picked him up Saturday. He has made himself right at home, accepting their affection and taking over their dog's heated bed when he is out visiting. They sent the photo above today. I am glad he is doing well and fitting right into their home and lives. It is sad to see our empty corner but it is awesome to know he is with people who are home all day and in love with him.

I miss him. He was a big part of life for years and I don't let go easily, even when it is for the best.

Working and schooling and commuting, and letting Thing Two drive me around so he can get his practice drive hours logged. Just to ensure you understand the terrifying implications of the above statement... I am talking about this kid. 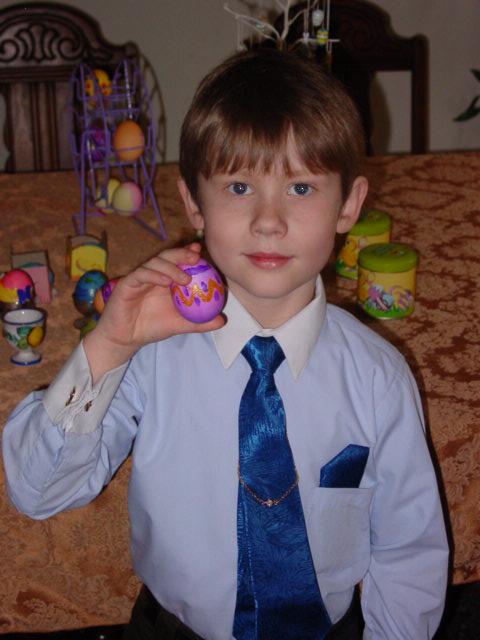 I mean, yeah, that was a couple years ago, but still, holy frijoles.

So between that and trying to make sure I do enough laundry that my family doesn't go naked... yeah, I'm all booked up.
Posted by Logophile at 12:23 AM 1 comment:

I saw a thing

and it seemed fitting for so much in life.

The fill in the blank in this case was "Grad school" but feel free to substitute your current version of hell into the sentence above.

As my gramma always told me, "It's a good life if you don't weaken."
Posted by Logophile at 7:15 AM 1 comment:

Happy Veteran's Day and whatnot 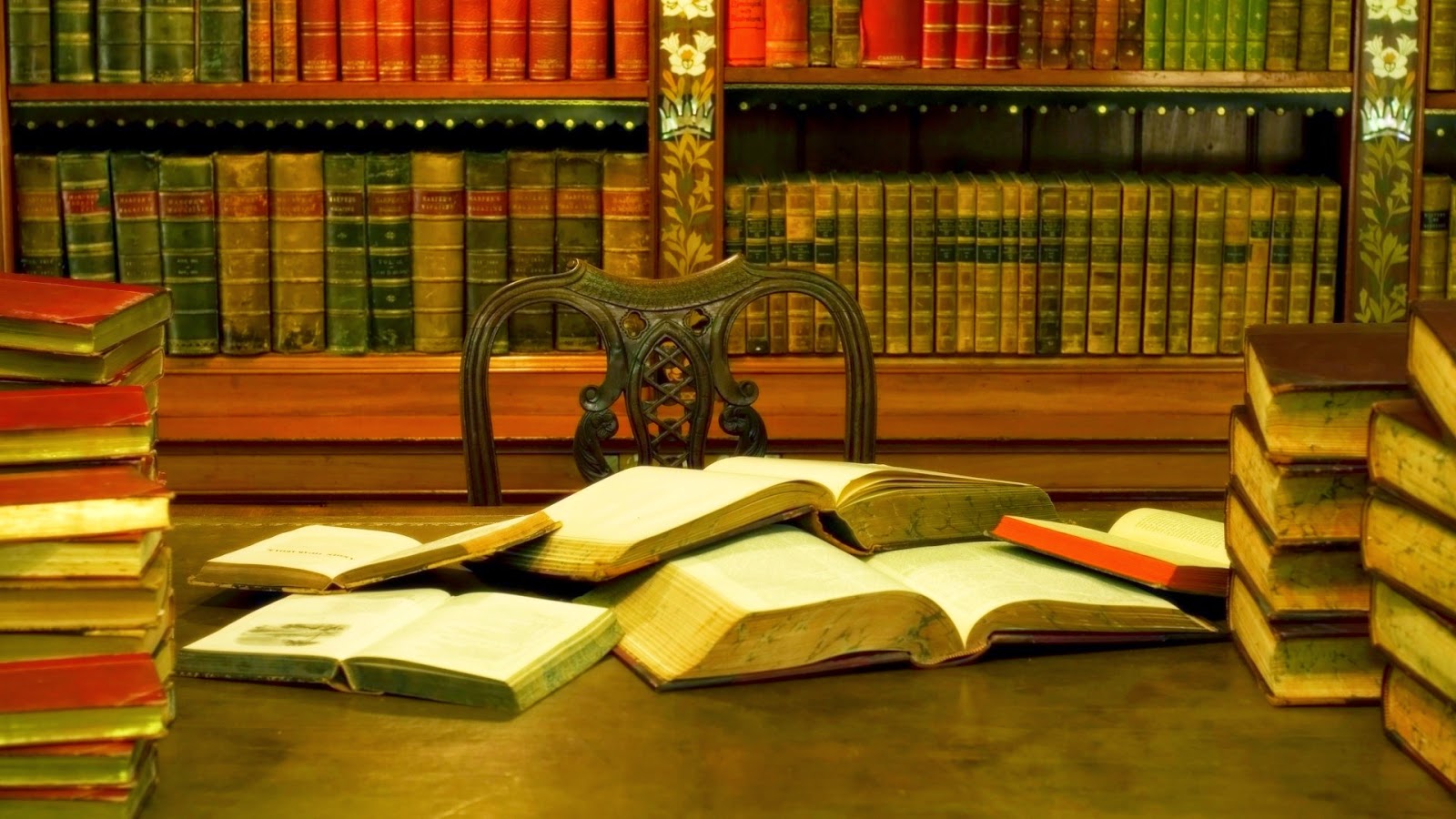 I have almost made it through the quarter... almost. At school I am learning about being a manager, and I am doing an independent study based on the internship I had last summer. I am also learning about online dating as an information problem. Turns out information has a lot to do with life so this is a way of looking at the various aspects of sociotechnical systems and analyzing the good, the bad, and the ugly. Fascinating insights into all manner of things as well, really, just fascinating.
By the way, if you run into a profile that looks a lot like me on an online dating site... I am only there for research. Mr. Logo has been very much enjoying the reports regarding the online sites.

This cute bunny photo came to be from a friend not long ago and I thought it was cute. 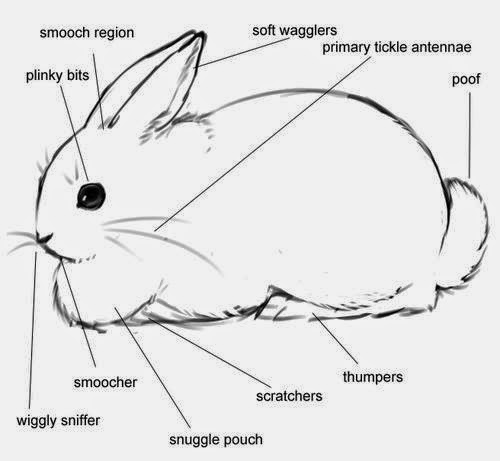 Perry is in his last week with us. He is moving next Saturday to a town about an hour away where they are very much looking forward to having him. They love his condo and have the spot all picked out for it in their house. Their daughter has been dying for a bunny and he will be very loved but I will miss him. 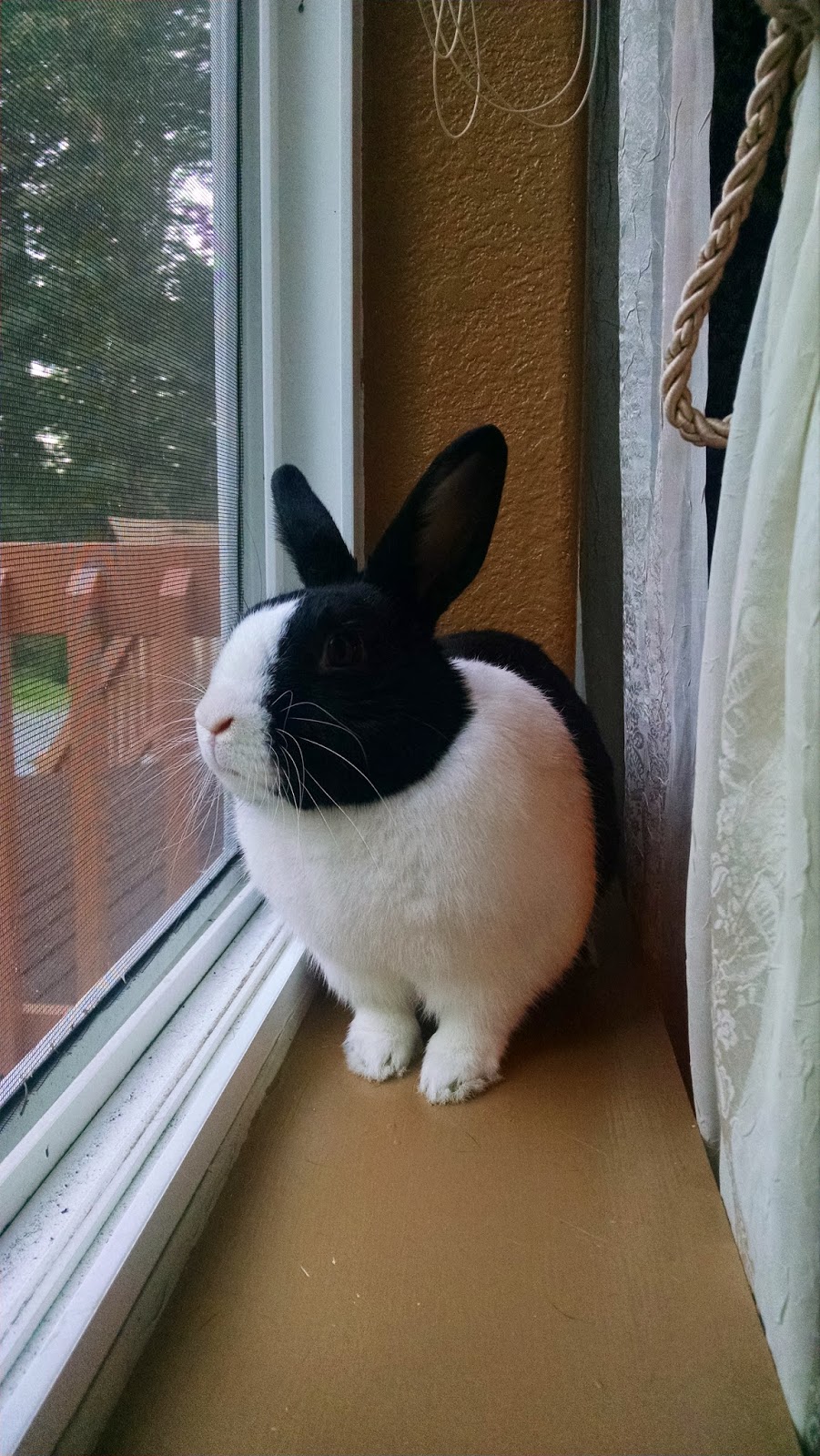 Thing One is enjoying college and has a new job at a grocery store and is getting more hours than he was at the last place- which is a good thing. His dead car has forced him into either fixing or replacing it because three drivers and two cars is tough. Especially since Mr. Logo and I are also both working and going to school.
Speaking of school, here is me at a thing with some librarian-y peeps. 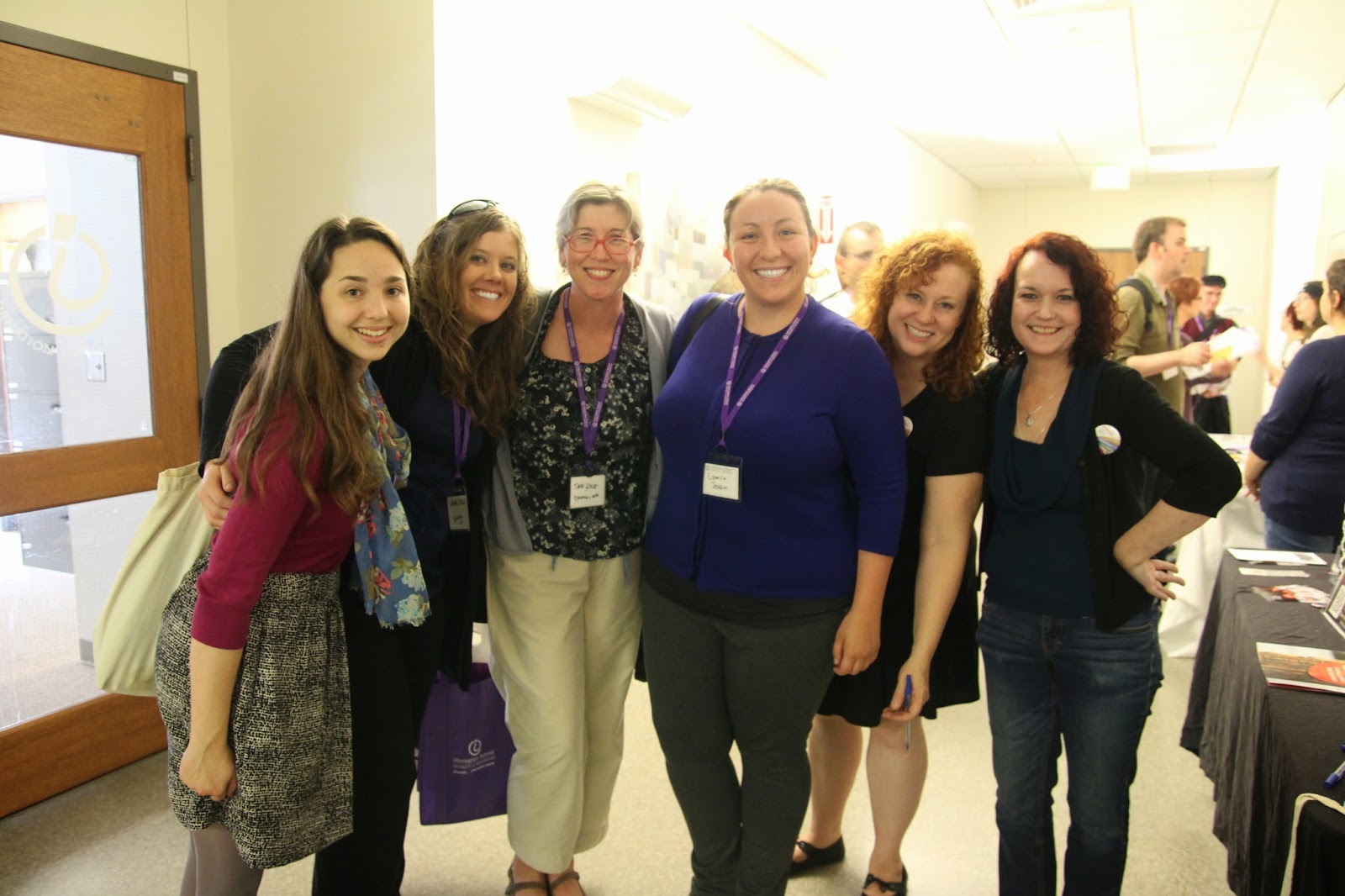 We were doing an event for banned book week and here is the extra cool and fancy table we decorated which included a game and prizes. 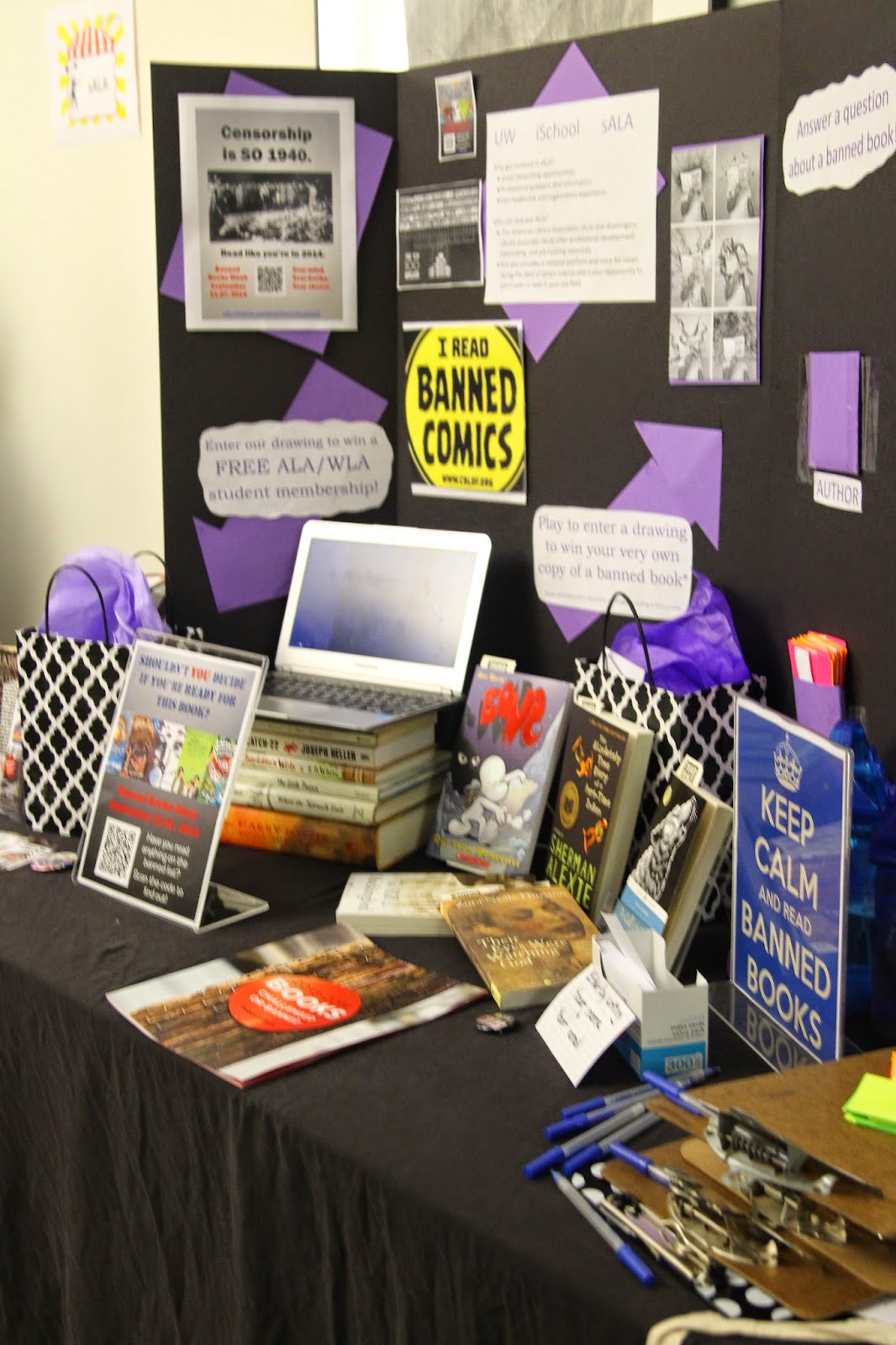 The next two photos are actually repeats of ones I posted a while back but I am re-sharing as I am still working on an extension of this project and will be continuing to do so for the next six months as it has turned into my capstone project for graduation. I have a team of people who've joined me and it is going to eat a lot of my life.

In addition to that I also spent several days downtown because there was a conference I attended, ASIS&T (Association of Information Science and Technology).
I got to learn about how pornography Information Behavior is important and interesting as well as what people do when building a cognitive map, and lots of other stuff like that.
During the conference I stayed two nights at Hotel Max.
The conference was really educational and tiring and although staying downtown saved me lots of commute time it also has the downside of just not being home. I never sleep as well without my bed.
Between conference sessions I also got to read a book, oooo emmm geee!

I am sooooo looking forward to Christmas break, and December 21.

But first, Veteran's Day. I have a lot of Veterans in my family and friends circle and I am thankful for them.

Posted by Logophile at 8:28 PM No comments: