I have run away to Spokane!

I have come to visit the Esteemed Elder Sister and her family. Her spawn are growing so fast! Spawn the younger (female type) just managed to convince her daddy she really ought to be allowed to get her ears pierced (her mom was totally on board). Spawn the elder just celebrated his 7th birthday; he actually had his party at my house. The EES rented a bouncy house and it was an awesome good time. 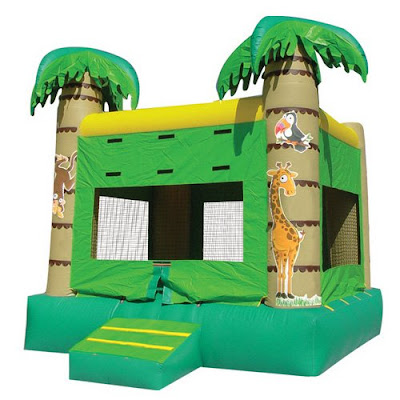 Yesterday I headed east with a friend of mine. My pal's family lives along Lake Roosevelt and she wanted to visit them. 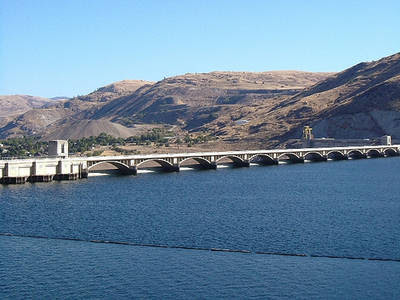 My sister lives just west of Spokane and I wanted to visit her so we headed over here together.

In just a little while we will head to Auntie's Bookstore,
w00t!!
I am VERY excited about that!
I shall stay here til Saturday so I can be home to see Thing Two (who has become a Scouting Boy) participate in a flag ceremony honoring veterans on the 4th of July.
Hope you have something planned in the next few days that will delight you!
Posted by Logophile at 8:56 AM 6 comments:

Here are some photos taken in my yard by Thing Two. 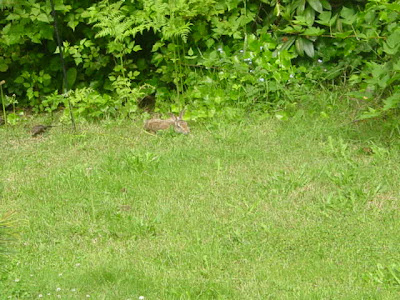 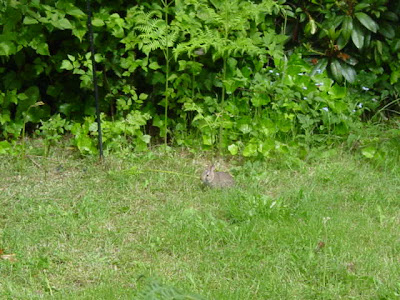 Baby squirrel racing around as if on speed. 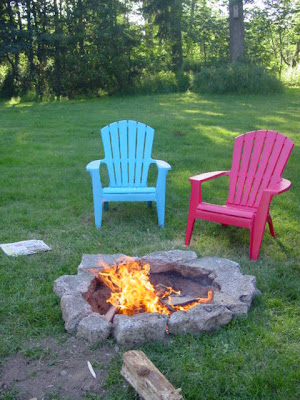 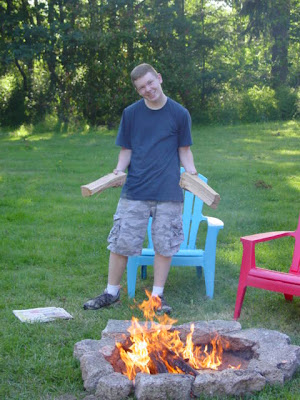 We had our annual summer solstice fire.
We moved our firepit because we now have bees (4 hives) in the part of our yard where we previously had bonfires; we didn't want any drifting smoke freaking them out.
The fire pit is now right off the back patio.
Did you know that just a couple nights after the solstic there is another perfect excuse for a bonfire?
St. John's Eve (patron saint of beekeepers) is the 23rd!
There has been much with the s'mores around here.
In other news,
My dad started going to work out at a cardiac rehab and is recovering really well.
The sun's been shining and I've been out riding a lot.
We've a new community park that I took the Things to visit.
It has a huge fort/castle/ship play area and SWINGS!
Thing Two loves to swing, and really, that is the best part of any park experience.
Swings are fabulous.
Oh, and here is a fun link to remind you to use a lot, rather than alot.
Posted by Logophile at 10:13 PM 5 comments:

While browsing the shelves on my way back from the library's return desk, as I am wont to do, I happened to see a book about Naples and it HAD to come home with me, of course. 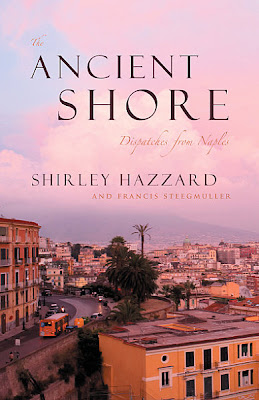 The author has lived in Naples, on and off, since the 50s and I figured this would be a great way to relive some memories and enjoy a return trip on the cheap.
I've written a bit about living in Naples before, both the good and the bad.
So I very much expected the author to wax descriptive and poetic about the glories and joys of a half century in Napoli.
Turns out?
Not so much.
You know what it sorta reminded me of?
There is this scene in Sense and Sensibility in which the Dashwood sisters are discussing Edward and how the elder Miss Dashwood feels about him. Marianne is underwhelmed by Elinor's proclamation of undying passion,
"I do not attempt to deny that I think very highly of him, that I greatly esteem him."
I was less moved than I expected by Shirley Hazzard's dispatches from Naples.
I was wanting something...
more open, loud, affectionate, all-embracing, all-pervading, boisterous, bellicose, beautiful,
I guess,
something more akin to a Neapolitan style.
I've read Sense and Sensibility, so I will not doubt the author's affection and esteem for Naples, but I did not get (to my mind) and authentic taste of Naples in this particular volume.
Posted by Logophile at 9:30 AM 6 comments: 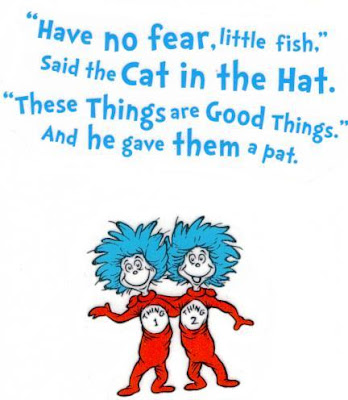 So my Things are almost done with their school year. This should be the last week. They are done with testing and have just a few things left to do.

Next year we are sending Thing One to the local high school.
It will be the first year we haven't homeschooled.
It will be a huge adjustment but we are all looking forward to it. 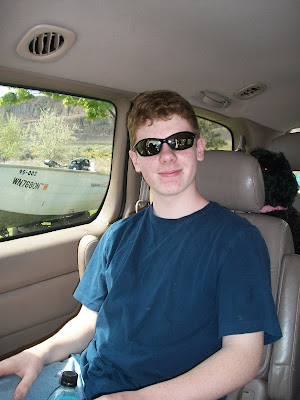 We started homeschooling in Italy when our educational options were very limited. He did NOT want to learn Italian, which ruled out most of the possibilities, I didn't want to send my kindergartener to the DOD school which offered only a full day schedule, beginning and ending each day with an hour-long bus ride featuring all grades,
including high school,
alllllllll together.
Mama said no.
Instead I found an amazing group of gals and started homeschooling.
A new friend gave me the book, The Well-Trained Mind, and I loved it.
In a former life (right after graduation) I thought I wanted to be a teacher so I had a little foundation for this, and the Well-Trained Mind gave me all the false confidence I needed to plunge headlong into the venture. 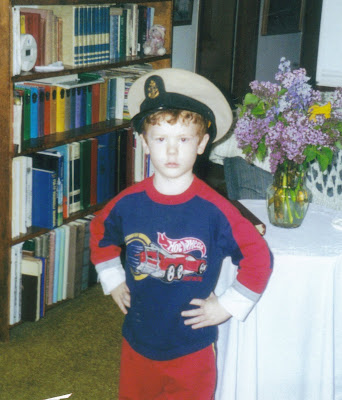 (Thing One on mid-tour vacation at Gramma's house in 2002) 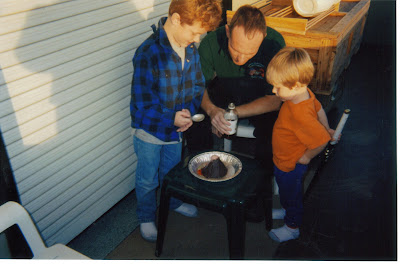 By the beginning of his first grade year Thing One was bringing in National Geographic nature books to read to me instead of his primer. They were more interesting, you know.
When he reeled off,
"Marine biologists learned the migratory patterns..."
I realized I was not teaching this child to read.
I was merely standing in the vicinity while he learned to do it.
In a shocking display of competence I've managed to get the help, materials, and cooperation of my child to the extent that he is ready for high school without ever having been in a traditional school.
I regard that as a miracle in some ways.
Thing Two will be entering the middle school years officially.
I am rather looking forward to only teaching him next year. Of my two kids, he is the only more similar to me. Unlike his big brother he doesn't need to know what is on the schedule for the day, and if I want to jump in the car and just go somewhere to do the rest of school...
elsewhere,
he can dig it. 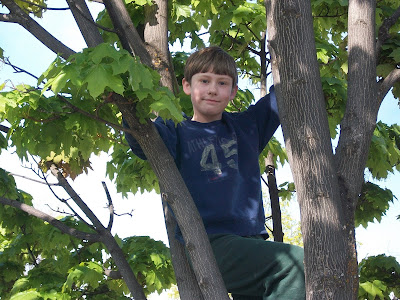 I've been sorting books this week (which for me is somewhat akin to deciding which children to keep) and after passing on some to friends, putting some into a sale, and deciding I just can't part with others, I have bins of books that need assigned quarters somewhere in my house.
I love my books.
More than that though,
I love that for my kids' whole lives (so far) they've thought of me as the someone who knows the answers, which is a role more often given to teachers than to parents.
I love that we've slept in when the mood struck, eaten breakfast and lunch together, cuddled on the couch during reading time, baked cookies for chemistry and measurements, watched Discovery channel and TLC for history, visited the Science Center nearly monthly, visited museums often, done school on the beach, cancelled school to help friends and relatives who needed us, and spent an absolutely absurd amount of time together every single freaking week of their little lives.
My goal has been that they would love to read and learn, and as far as I can tell so far,
it's working.
Life is good.
Posted by Logophile at 9:35 AM 5 comments:

Gaping Void, baby,
get some. 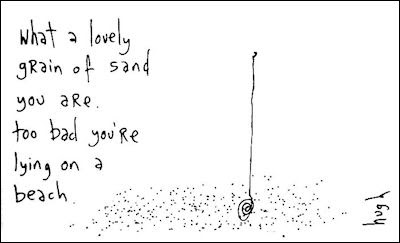 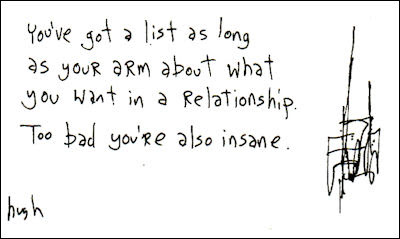 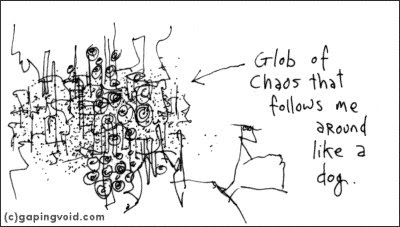 To each their own...

Mr. Logo is on a Food Network kick,
which is fine.
HOWEVER,
earlier today he was subjecting me to the nails-on-chalkboard-like voice of Paula Deen.
I just couldn't take it so
I put on my headphones and started some music.


That's more like it.
Mr. Logo doesn't prefer it.
The only tune on the whole album they like is 21 Guns.
Ah well,
to each their own...
Posted by Logophile at 9:43 AM 6 comments:

More demotivational posters because I do love them so very, very much. 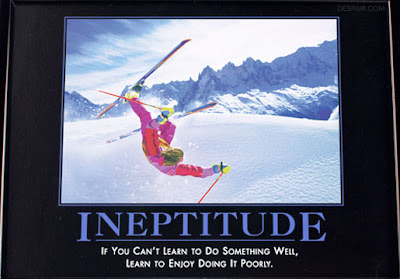 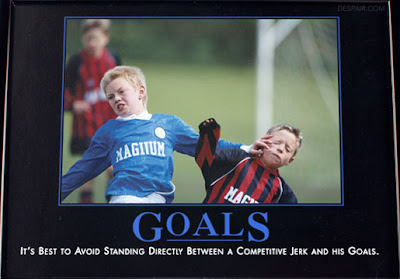 Just in case you haven't had quite enough BP nonsense, here are some shirts.
Posted by Logophile at 2:11 PM 8 comments: 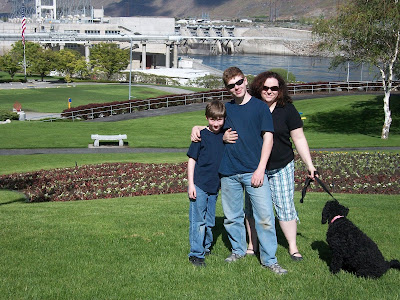 Here are my Things and I on Mother's Day at the Rocky Reach Dam in eastern WA. T'was a beautiful day and we had a great time. See how Thing One is taller than me now? Yah, he LOVES that. 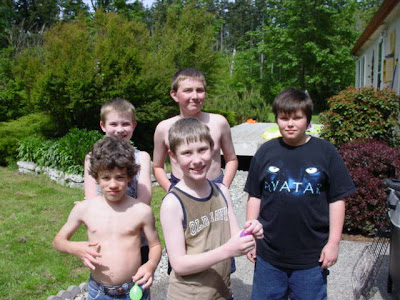 This is the party for Thing Two when he turned eleven.
Water balloons + little boys= successful party! 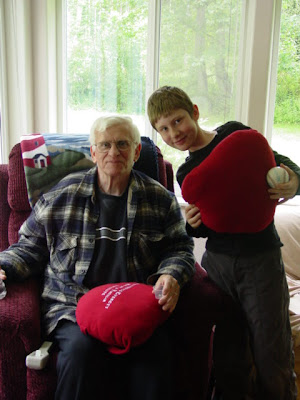 Here is Thing Two, grandpapa and the ever-present heart pillows. 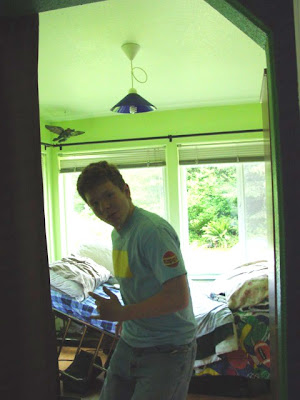 Here is Thing One scootching through grandpa's temporary bedroom (the breakfast room) on his way to talk to his buddy on the phone. Don't get between him and the phone, ok, don't, you will get run over. 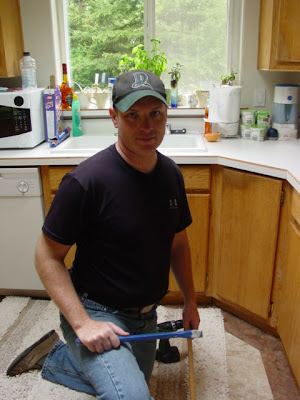 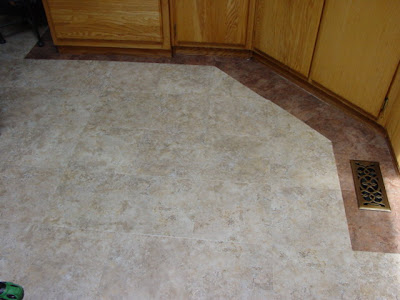 It's all Italian looking and awesome! I love it! 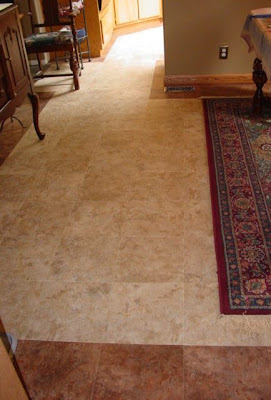 He stained and installed a little rug to floor thingee. See how I try to totally ignore the nasty p**k carpet? 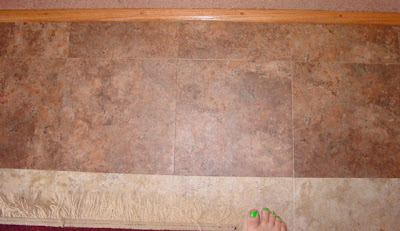 Oh, and did you notice that new color on my toes? 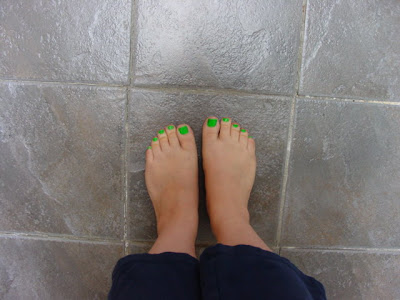 Hee hee, that is my new "YAY, it's spring!" color.
In this pic it's on the new stone in my master bathroom. 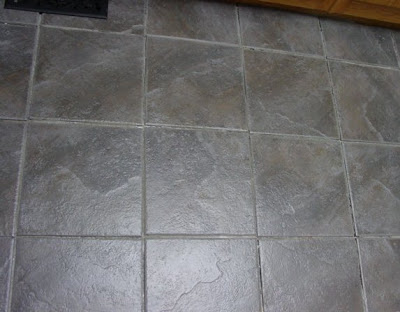 This project is AAAAAAAAAALmost done. There is some grouting left to do, but since it's not done yet you can see... 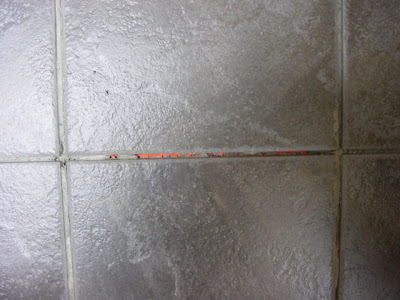 the awesome heated mat that keeps the stones warm, LOVE IT!! 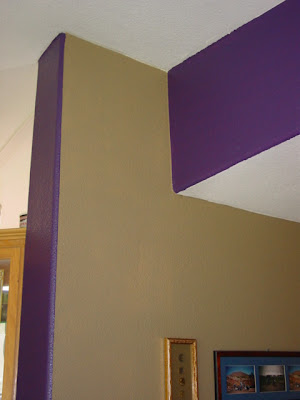 THIS is the purple on two of the walls in the family room, and the brownish color is the same at the dining room. The other two walls will be completed before summer is out (we hope). 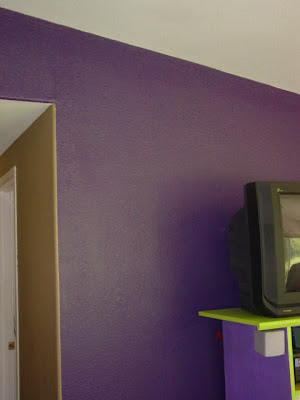 There ya have it, some of the new-ish stuff around here.
Posted by Logophile at 3:11 PM 8 comments: